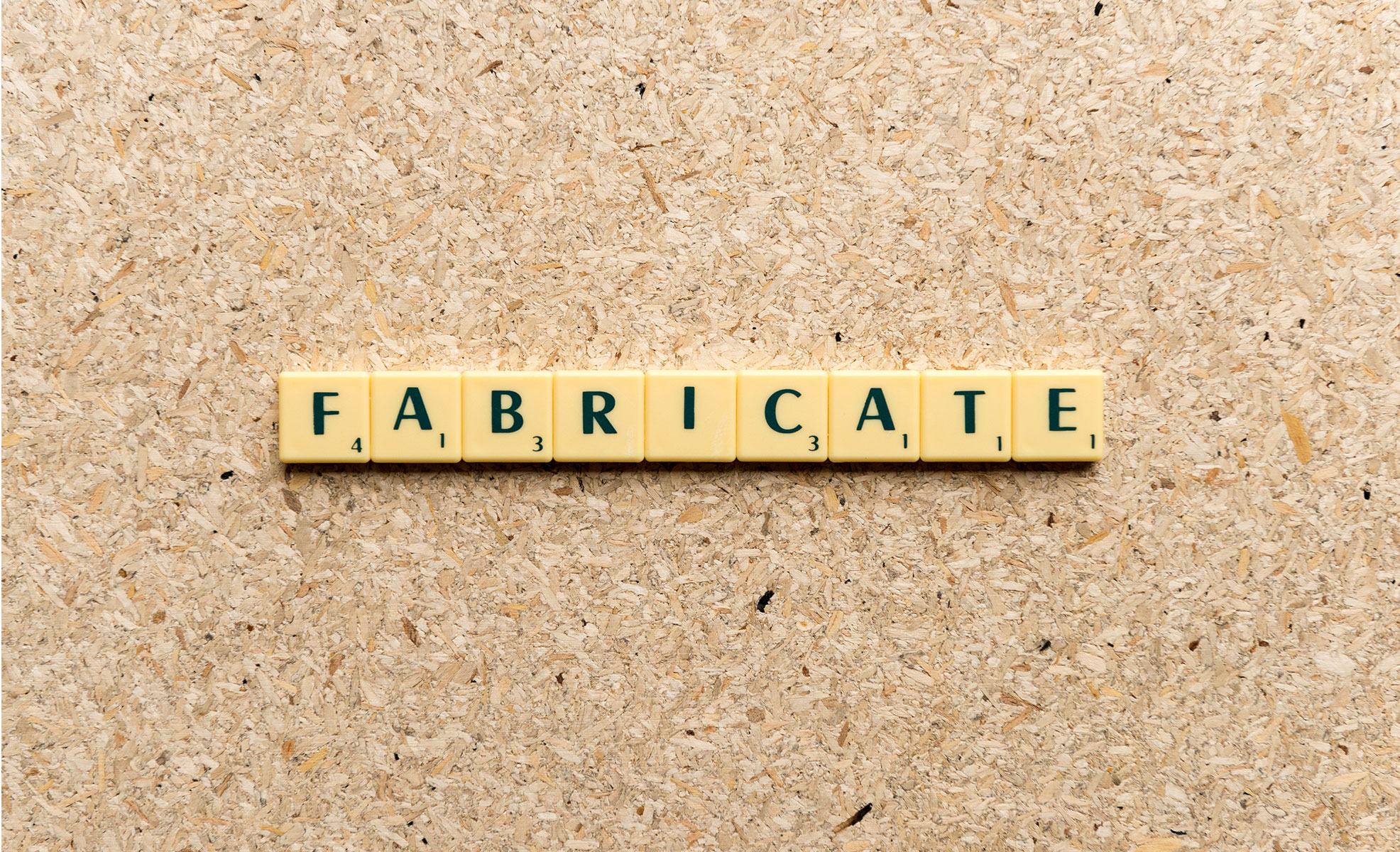 We operate in an industry where anyone can claim to be an agency.

I’m forever amazed when I meet some other agency owners and discover their lack of qualifications and experience in this business.

All too often, it’s something they’ve fallen into.

We operate in an industry where anyone can buy a laptop, switch on their phone and print a business card with whatever job title they want, then set up a LinkedIn profile and claim to be an agency.

No apparent aptitude or ability.

No years of toil and problem solving behind them.

Just wake up one morning and think ‘let’s start spending other peoples money’.

This is the only career my business partner and I have ever had.
We’ve lived it ever since we met on an advertising course back in 1991.

We have a degree in it.

We have written hundreds of strategies and thousands of ads over the years (and picked up quite a few awards along the way).
We’ve solved business problems across more industry sectors than I could possibly remember.

But we’ve always stuck to knowing what we’re good at and learned from some of the best along the way.
We also employ some of the most talented and experienced people we’ve ever met.

Nigel Richards, from New Zealand, has won the world Scrabble championship three times, the US national championship five times and the UK six.

Thing is, he doesn’t speak French.

He can say “Bonjour” (in an accent) and knows the numbers – but nothing else.

He memorised the French Scrabble dictionary in nine weeks before competing and beating his French-speaking rivals.
See, the thing is, he knows all the words but not their meaning.
He knows their numerical values but has no idea how to deploy them in the real world.

He appears to know what he’s doing but you wouldn’t want him calling a doctor for you in Marseilles.

We operate in an industry awash with the latest buzzwords and promise of the next game changer.
Just be careful there’s a bit more substance behind the person spouting it all.