Did you read that report? 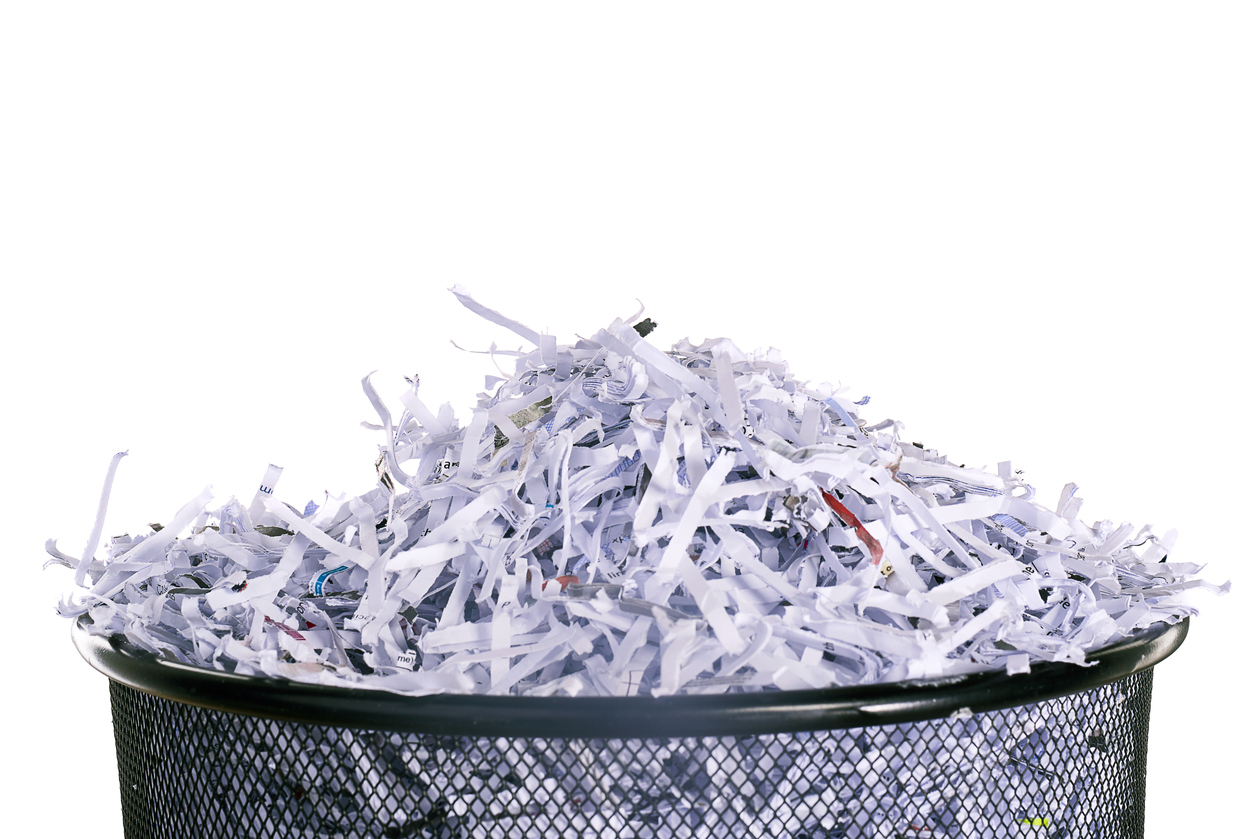 The saying actions speak louder than words should ring out in every agency across the land.

In a radio interview recently the Home Secretary, Amber Rudd, was being quizzed over her department’s strategy to tackle knife crime in London. In it she was questioned about a study she had commissioned that highlighted the decline in frontline police officer numbers and the possible effect it had on the problem.

She replied by saying she hadn’t actually read the report.

HADN’T ACTUALLY READ THE REPORT that she had commissioned to help guide the policy she was proudly announcing.

An example of lying in order to avoid the contradiction of the solution to the suggestion or quite simply a case of incompetence or even worse, arrogance.

Imagine commissioning and paying for a whole host of people to research the issues, consider the problems and suggest a solution… that you don’t bother reading. What does that do to the morale of those behind all that hard work?

Welcome to the world of agency life… before you say it, I know client’s will be screaming that this happens with agencies ignoring their briefs and planners will accuse creatives of ignoring insights and in turn, creatives will accuse everyone of missing the bloody point. Yes, we’re all guilty.

So here’s a plea for us all to start listening to each other a bit more. But in order to do that we need to stop writing endless reports that nobody reads, creating thousand line spreadsheets that make our vision go blurred and definitely don’t bore everyone to tears with another dreary powerpoint. We’ll all hear more if we have less to listen to.

The world is full of people who avoid creating by holding endless meetings, commissioning studies and basically pretending to be busy by talking the talk. Have you noticed how difficult it is these days to get a meeting room in most offices or find a seat in a city centre coffee shop? Everyone’s discussing what they intend to be doing.

Yes, let’s talk and listen but most importantly, and here’s where I do back the Home Secretary, let’s get on and do something. Sometimes we’ll get it wrong but nothing ever happened by just sitting around talking about it.