Small businesses : Be bold with figures. 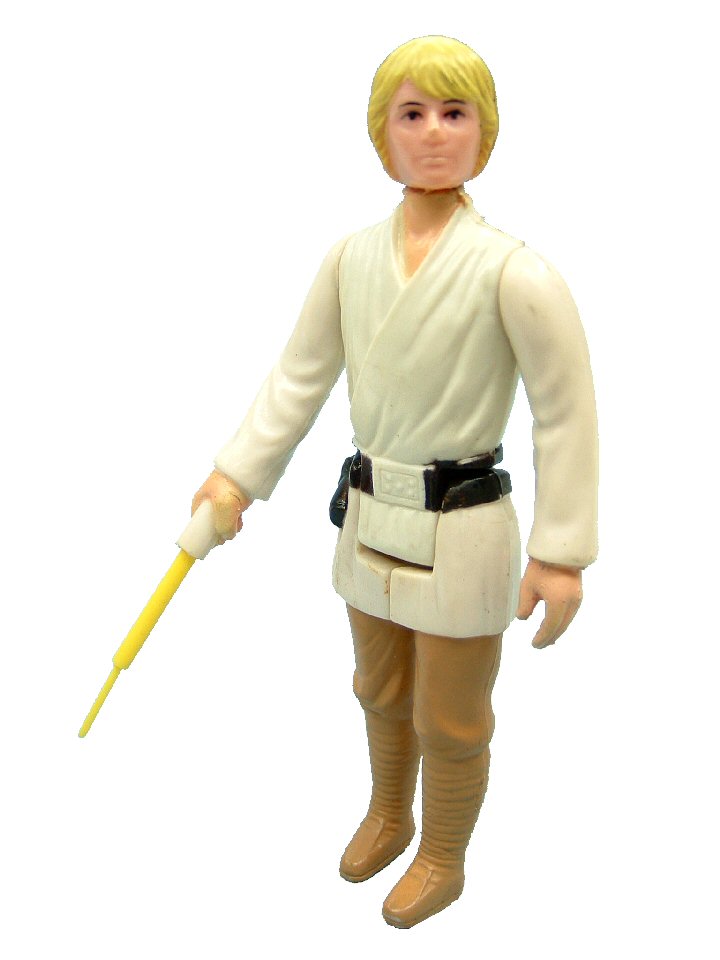 How a little known legal figure cut the most exceedingly good deal in the galaxy.

In late 1976, Jim Kipling was senior attorney for a little known toy brand called Kenner. He sat on the seventh floor of a shared office building in Cincinnati.

He was the only attorney at Kenner whereas competitors like Mattel had legions of lawyers, just like Jim.

In May 1977, LucasFilm would launch Star Wars in American theatres. A few months before, at the end of 1976, George Lucas knew he needed a toy range to support his movie but had left it very late in the day. He’d also been knocked back by big players like Mattel because they didn’t think it would be a long term, viable movie franchise in any shape or form.

Knowing this, and thinking they had nothing to lose, Jim Kipling and his and his firm approached LucasFilm and amazingly, they sent Jim very rough sketches of Skywalker and co’ to base toy prototypes around. Kenner modellers then toiled day and night whittling away at existing plastic toy figures already in stores to save time and expense. The jawa figure even had his brown cloak improvised from part of the sock a modeller was wearing hours before the presentation.

Eventually, and with finished prototypes adorning the LucasFilm boardroom table, it was time for Jim Kipling to negotiate a licensing deal. (Incidentally, the figures 3 3/4 inch height would be determined simply by the Kenner CEO gesturing the gap between his thumb and forefinger and enthusiastically booming ‘make ‘em this big’).

Negotiations began – LucasFilm versus tiny toy brand. But Jim didn’t falter. He stuck firmly to his blaster. Kipling boldly tabled Kenner’s demand of 95 cents against every $1 the toys would sell for. One attorney versus the mighty force of Hollywood.

Jim prevailed and got the deal.

To the most successful toy franchise in history.

A deal George Lucas still refers to as his worst ever.

A deal that would later see an inevitable big money acquisition of Kenner by Hasbro.

Small firms just need the confidence and great things can happen – no matter how darkly formidable the opposition may seem at the time.

So here’s to Jim Kipling – what a trooper, what a rebel.