A little over 100 years ago, Sir Barry Jackson opened the Birmingham Repertory Theatre at the site of the current Old Rep on Station Street in Birmingham. 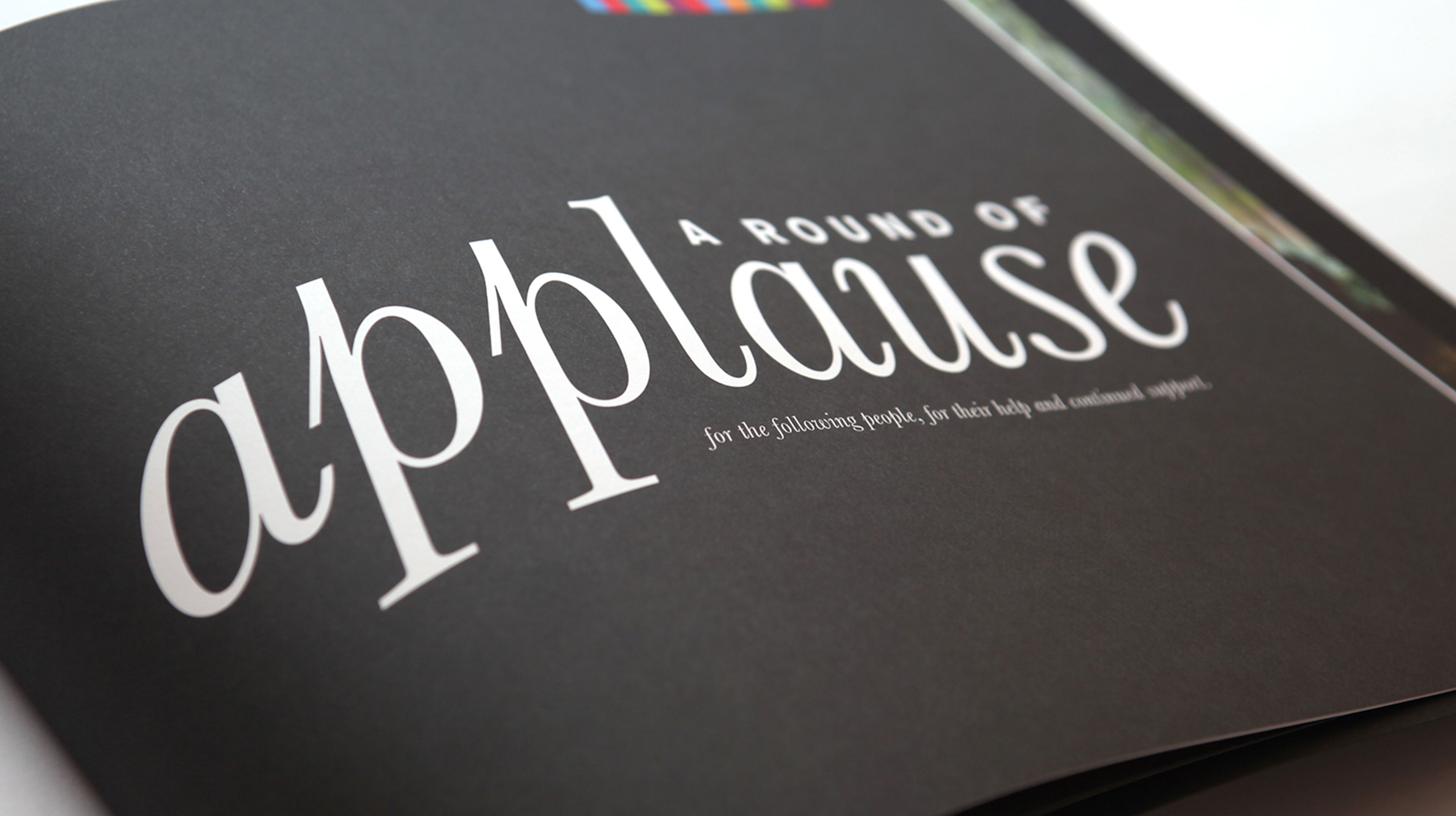 Fast-forward to 2013 and The REP can lay claim to have started the careers of such theatrical luminaries as Albert Finney, Sir Laurence Olivier and David Suchet among many others.

We are immensely proud to have been asked to produce this campaign to support the reopening of The REP at its Broad Street site now linked to the iconic new Library of Birmingham.

We also produced a sumptuous publication that seeks to celebrate the success of the REP over the last 100 years. The opulent book looks at The REP’s colourful history through a number of artifacts from the theatre’s archive across four topics – Station Street to Stratford via Malvern; The Detail’s in the Design; Drama Queens; Hidden Histories. 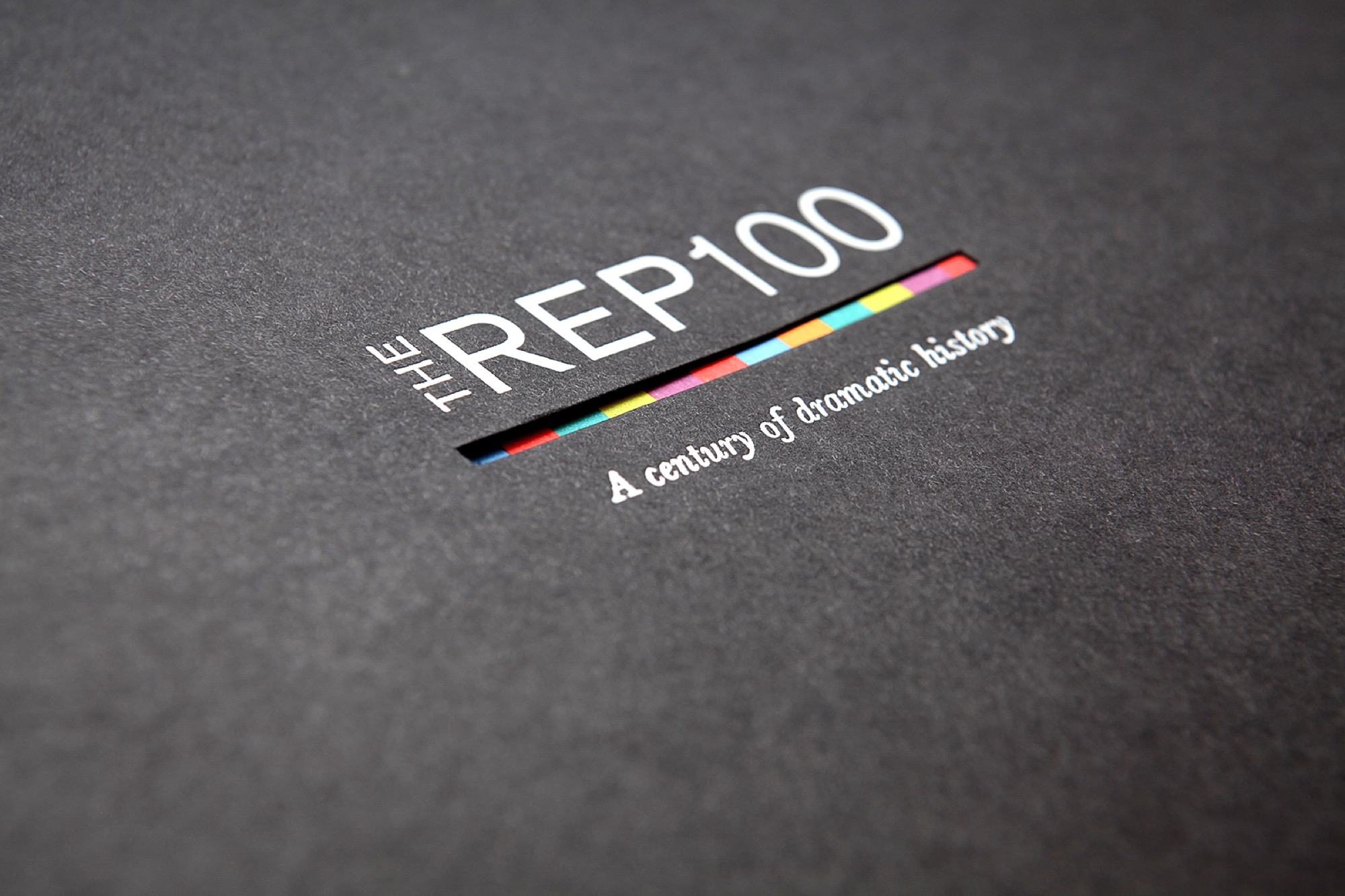 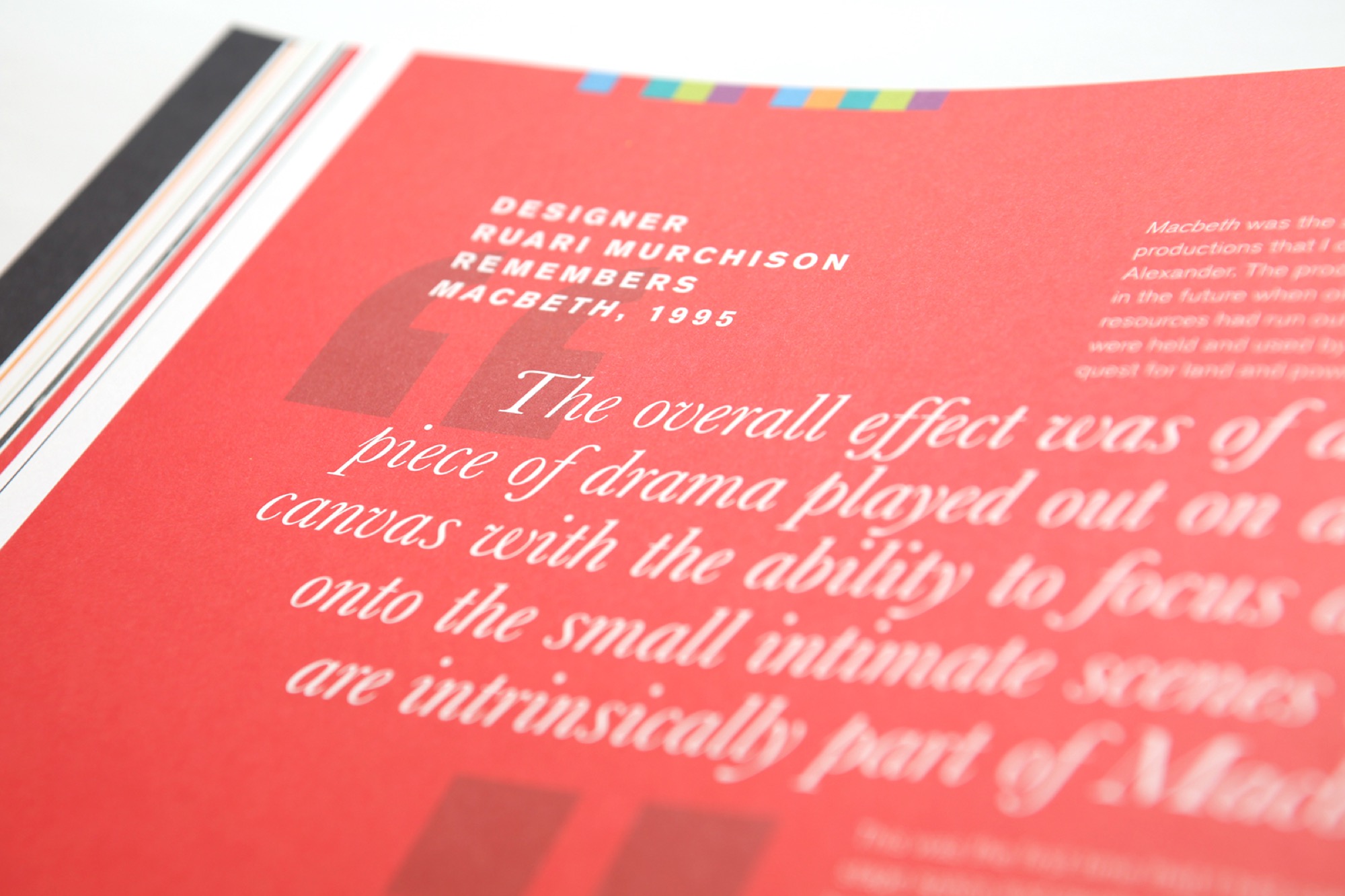 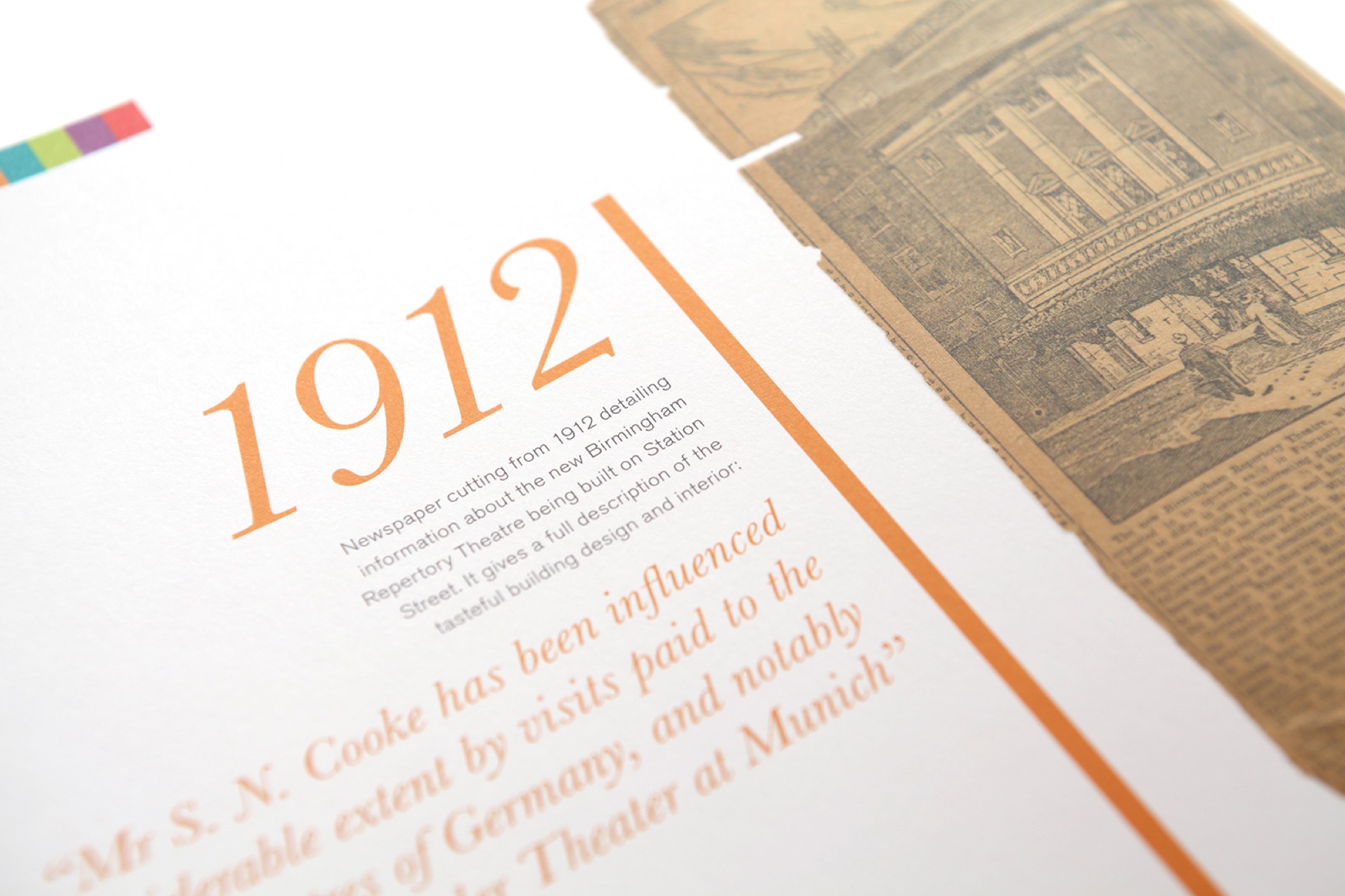 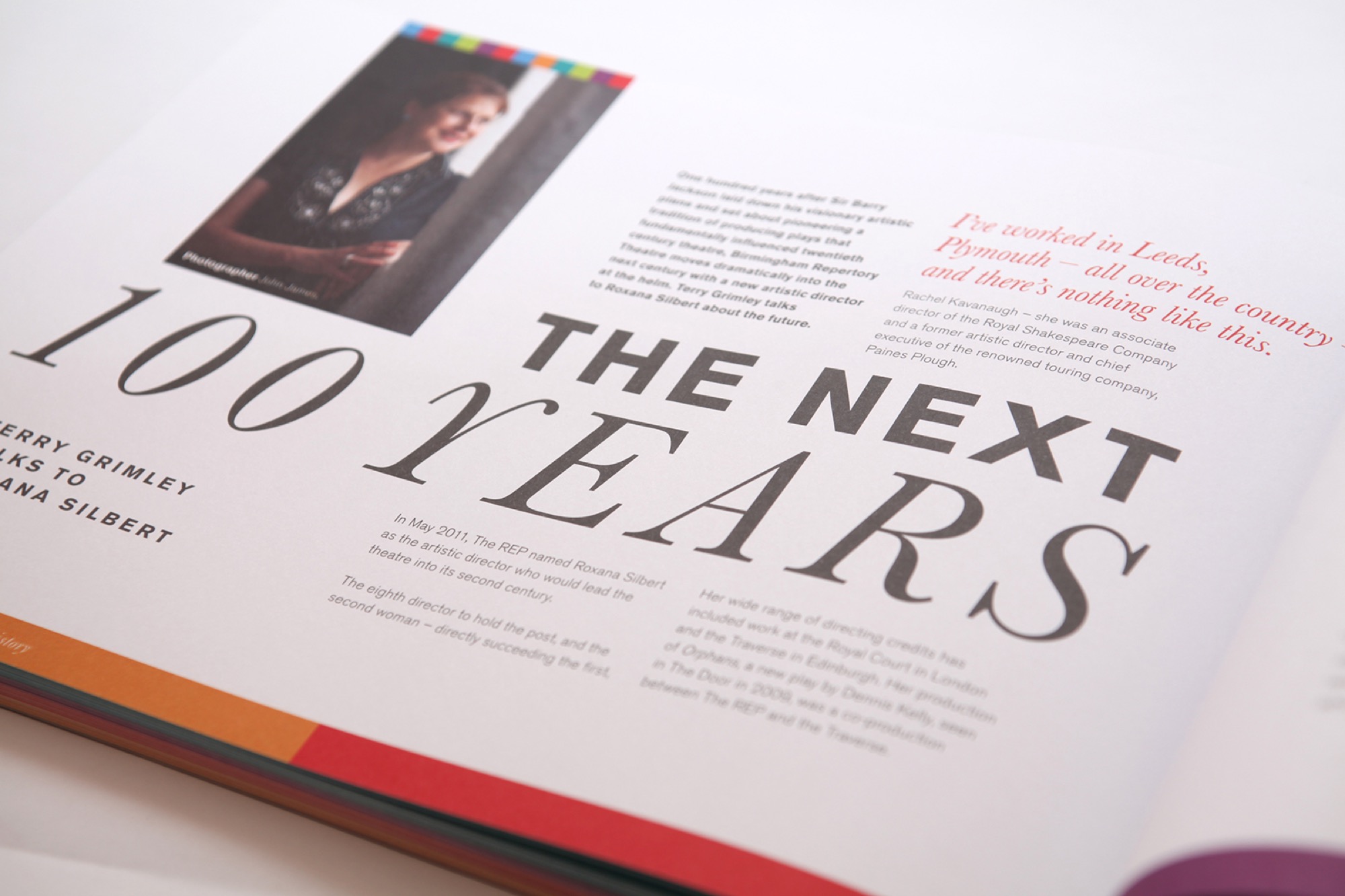 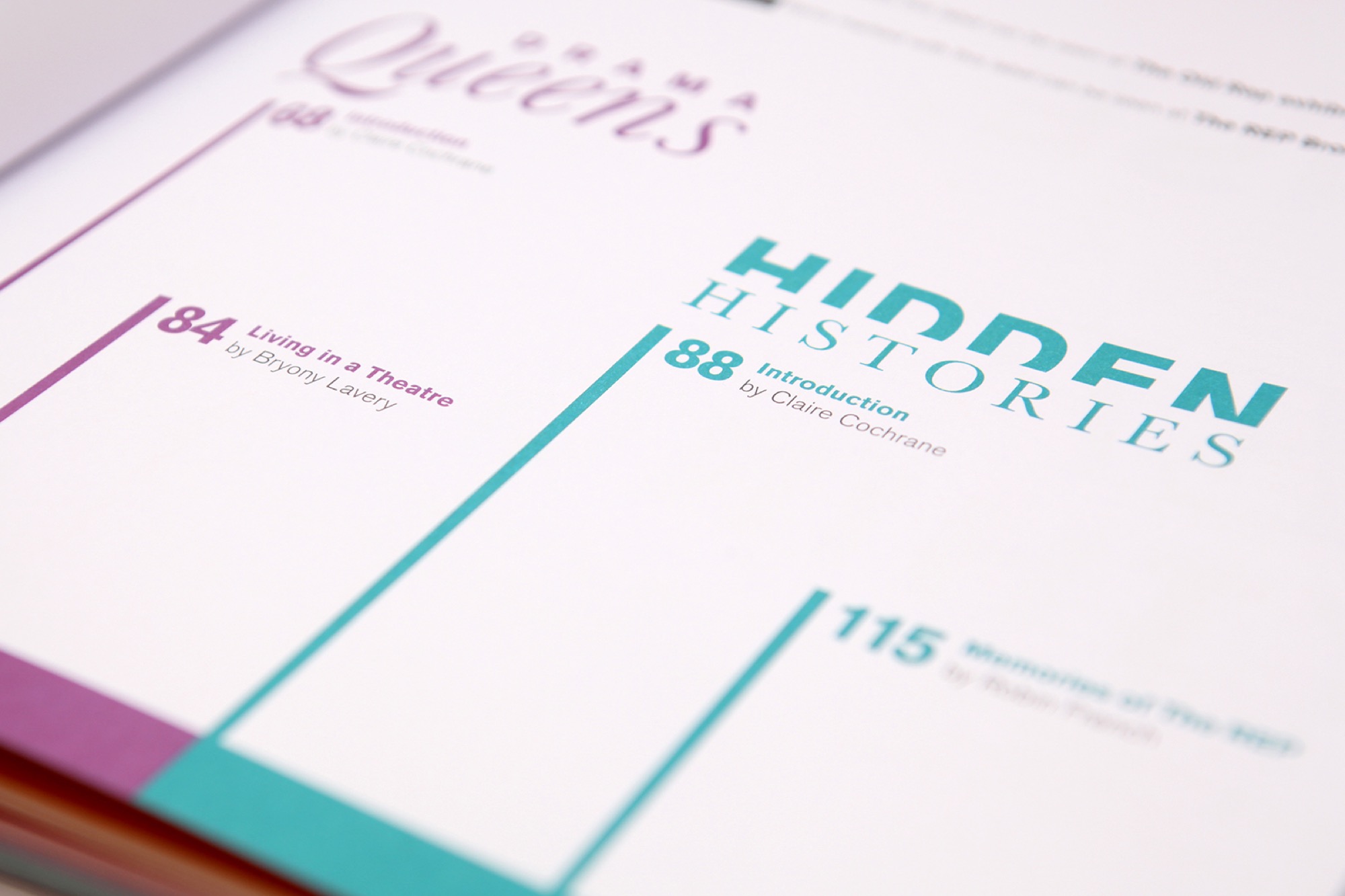 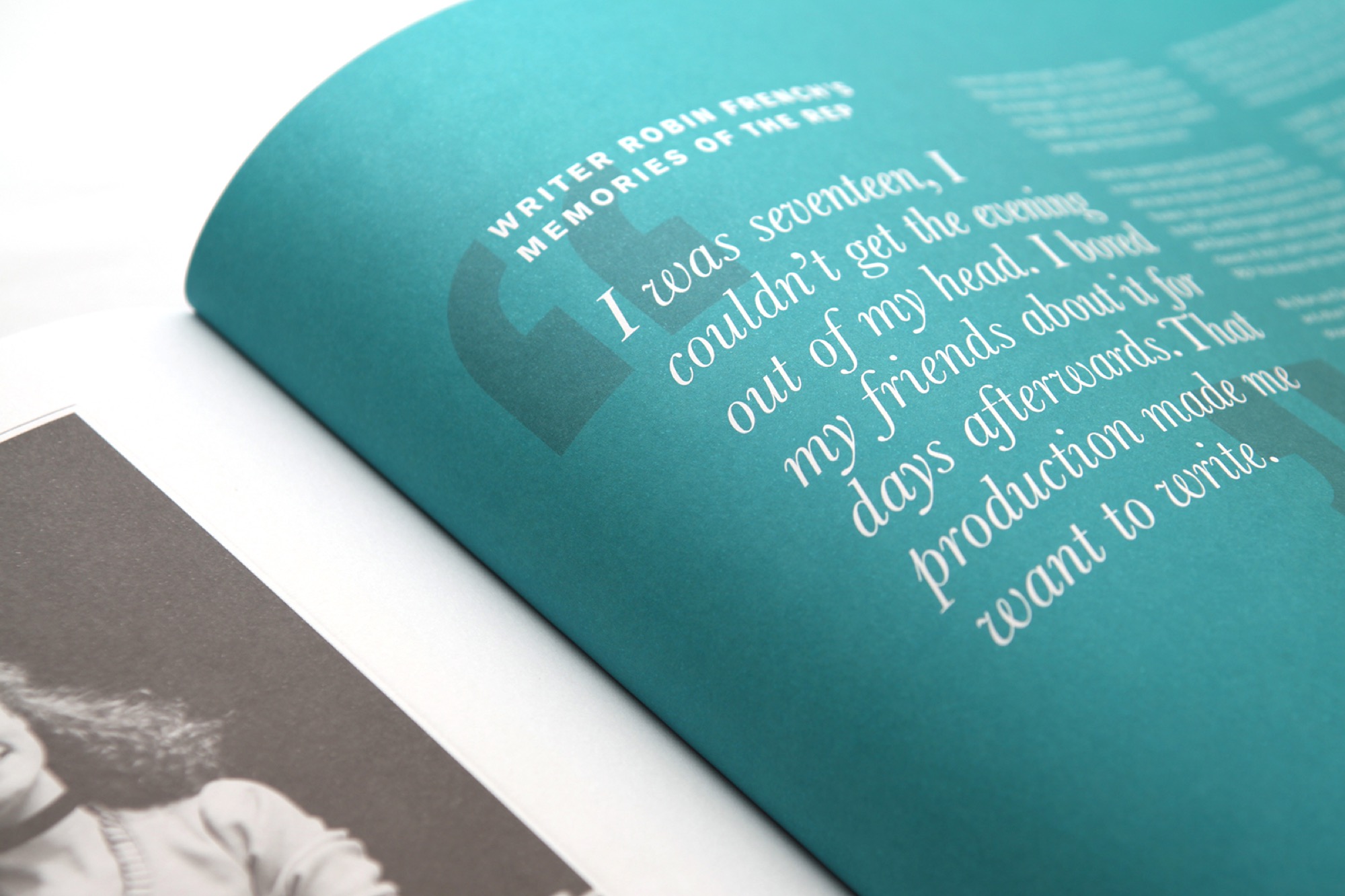 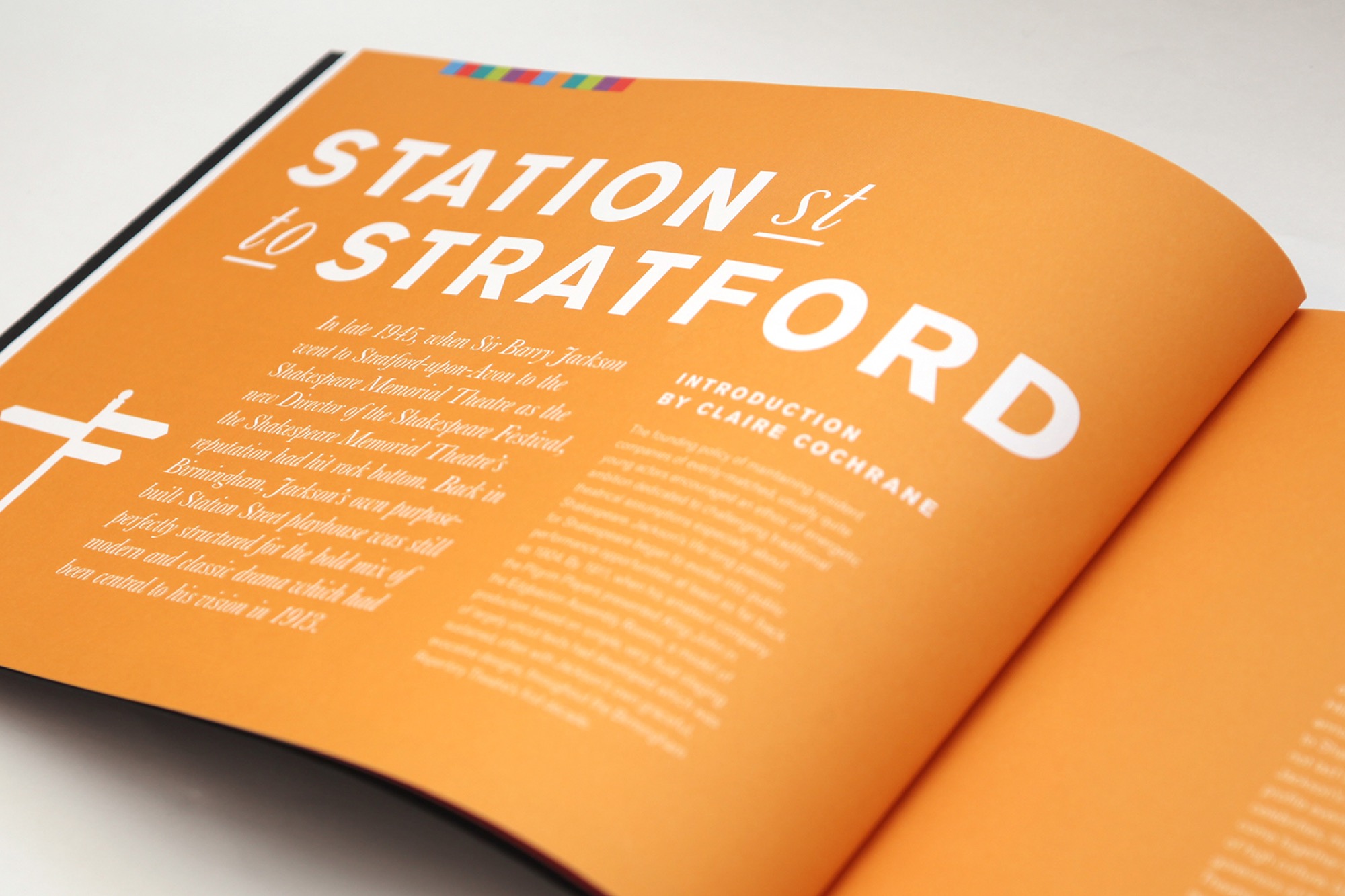 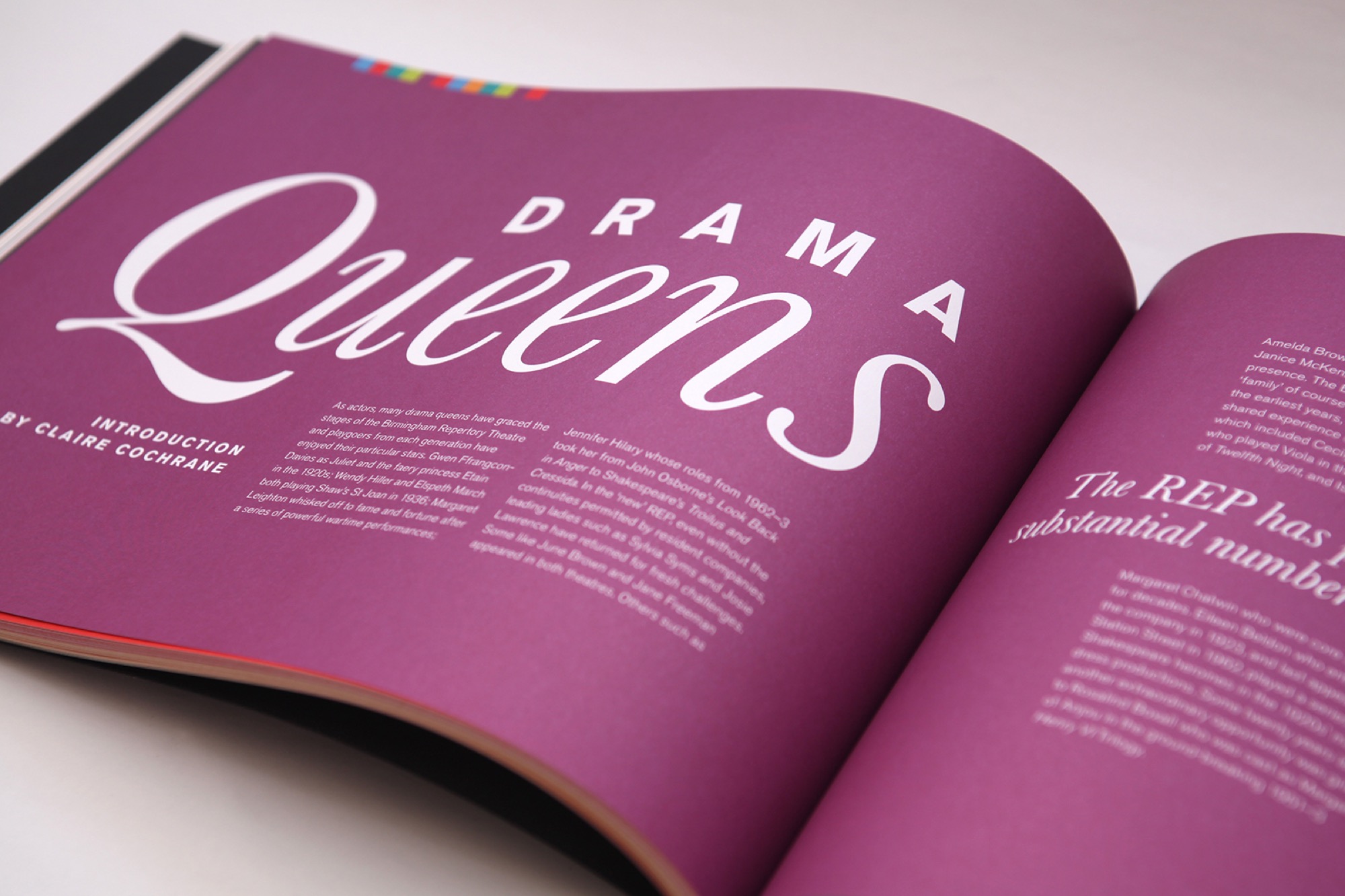 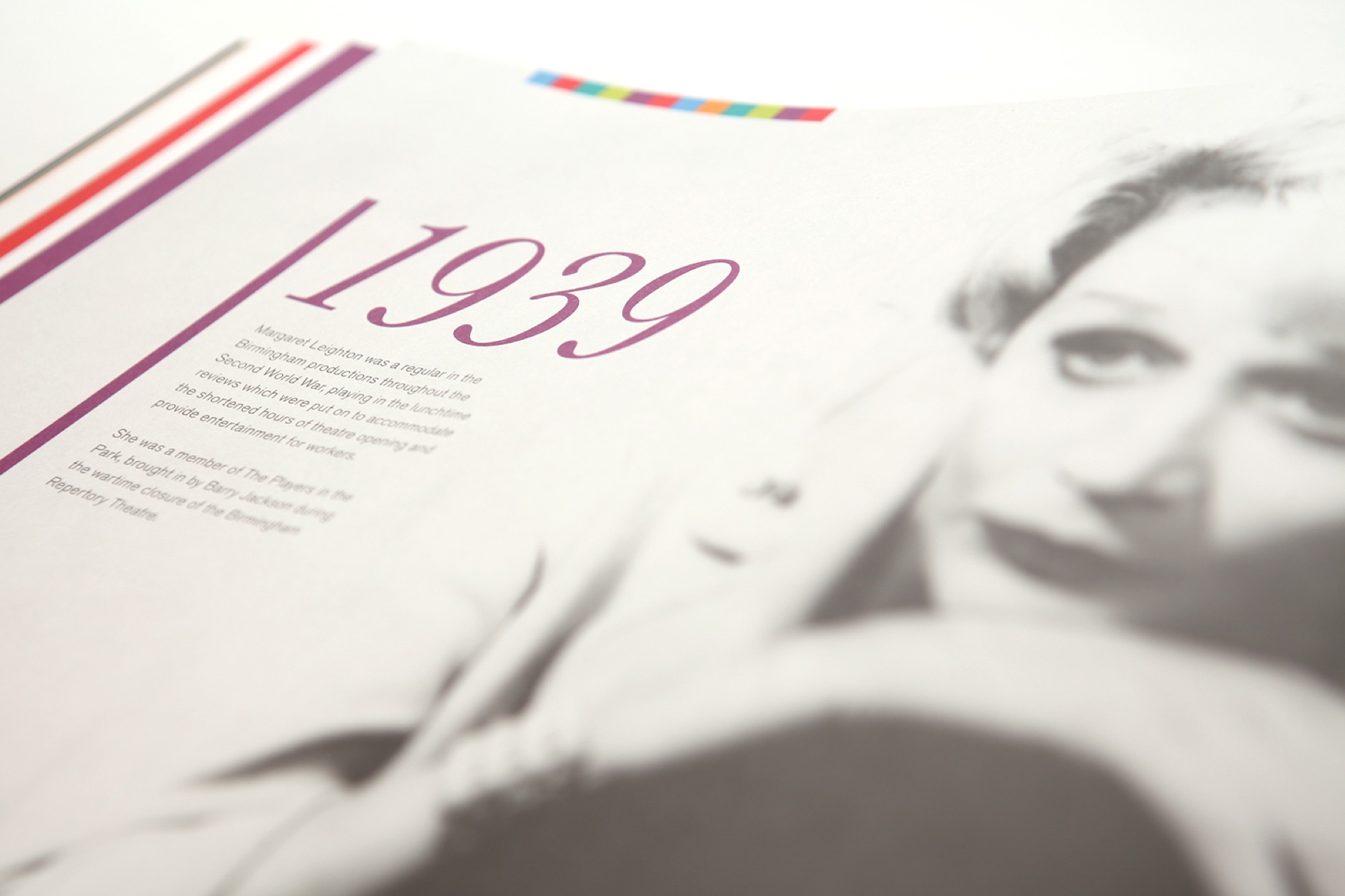 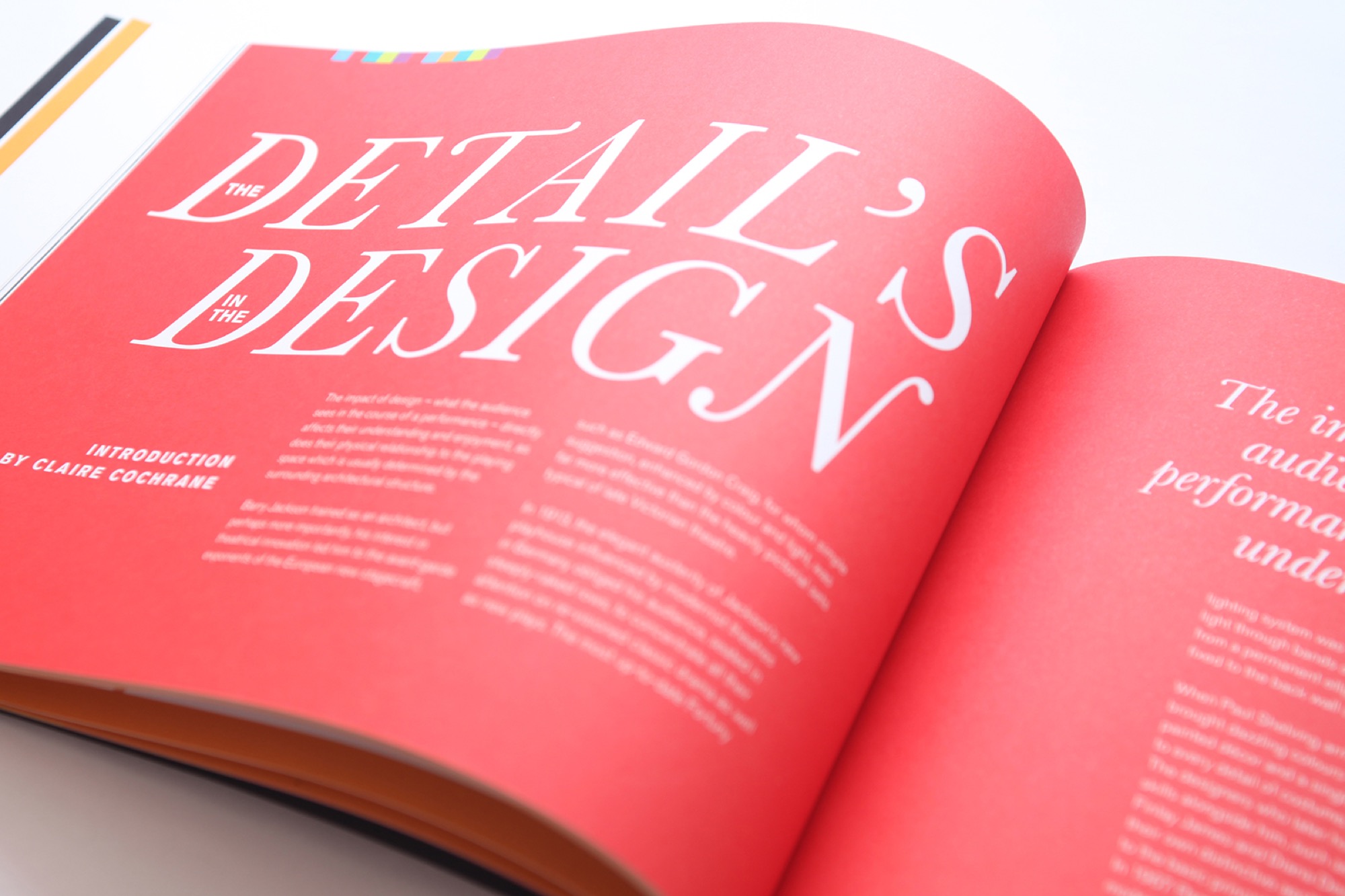 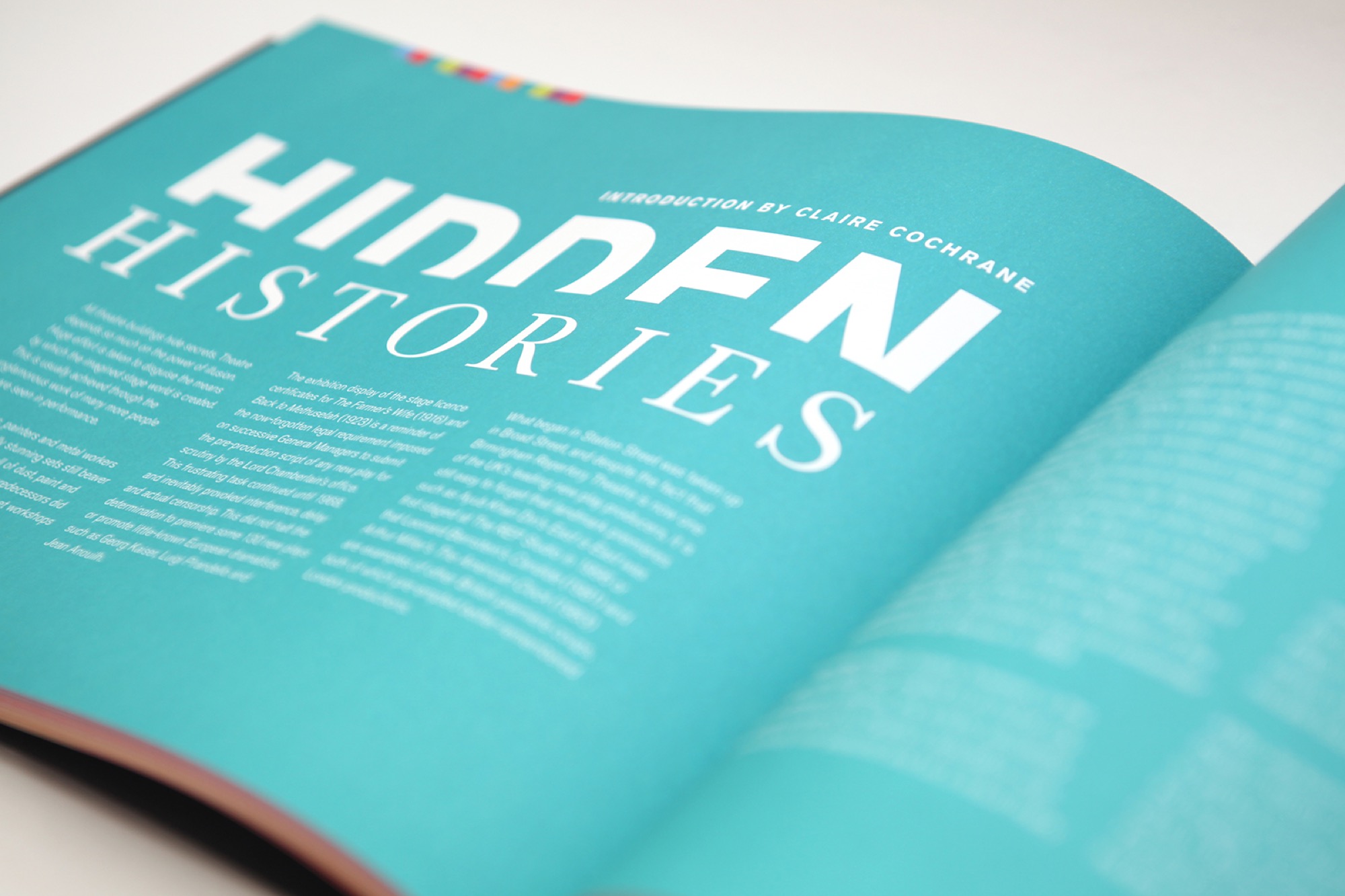