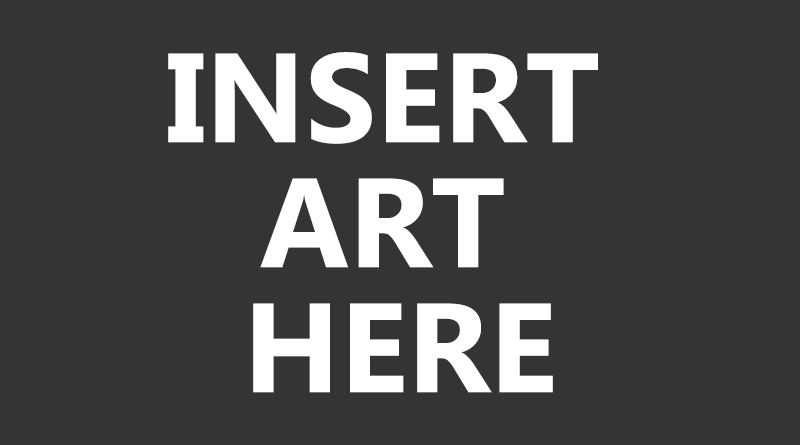 Like the majority, I’ve been absorbed in the recent wave of moon landing related content, and understanding the wider narrative of the political, social and creative revolution surrounding it.

The 60s were a time of economic prosperity, with disposable income and leisure time reaching new heights.

Although this was a decade of creativity, the ad industry was chastised for the way it promoted materialism and consumerism. Brands had to dig deep to come up with clever ways to connect with a new type of audience that saw conventional approaches thrown out of the window, and replaced with new forms of advertising, frequently exemplified by comedy, irony, and self-deprecation.

Surely the best example of this is DDB’s work with VW, celebrating the flaws of the Beetle; a car named after a bug, that was slow, weird looking, and took ages to manufacture in factories built by Nazis. Headline gems including ‘Think Small’; ‘Lemon’; ‘It makes your house look bigger’; and ‘If you run out of gas, it’s easy to push’ were neatly placed alongside simple design, creating a thoroughly intriguing print ad that you just needed to take notice of. 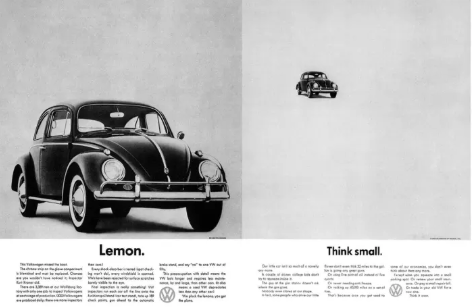 And with TV spend doubling, and print formats a popular choice for advertisers, this advertising was given the perfect platforms to make a real statement.

It was plucky messaging done big – blurring the lines between art and commerce. It started conversations. There was a point to it. Its appeal gave it longevity. And it led the charge for advertising courage.

Fast forward 50 years and it’s a different story. Tech advances have boosted investment in insta-program-AI-real-time-sponsored-mobile-video-post-content, but this doesn’t mean it’s delivering better value. Evidence suggests ‘dead’ channels including TV, radio, print and OOH are still the most effective, allowing brands to deliver messaging to a mass audience, and thus creating a common knowledge. In contrast, the granular targeting capabilities of modern digital advertising reaches consumers at an individual level, with lots of individual messages. They’re tiny ads that can only change one mind at a time, with engagement usually demonstrated via an empty ‘like’, rather than a memorable response.

And as ads have shrunk, so too has the courage to do things differently, with content focusing on instant information delivery over brand building. Yes, there’s plenty of other social, political, economical and ethical factors that have affected this swing, but brand bravery has taken a hit.

Picture a new ad revolution where creativity is always celebrated, nerve is rewarded, and rule-breaking is respected.

When it comes to making a bold statement, the ad industry has taken one giant leap in some respects, and one small step in others.