Opening up to full disclosure. 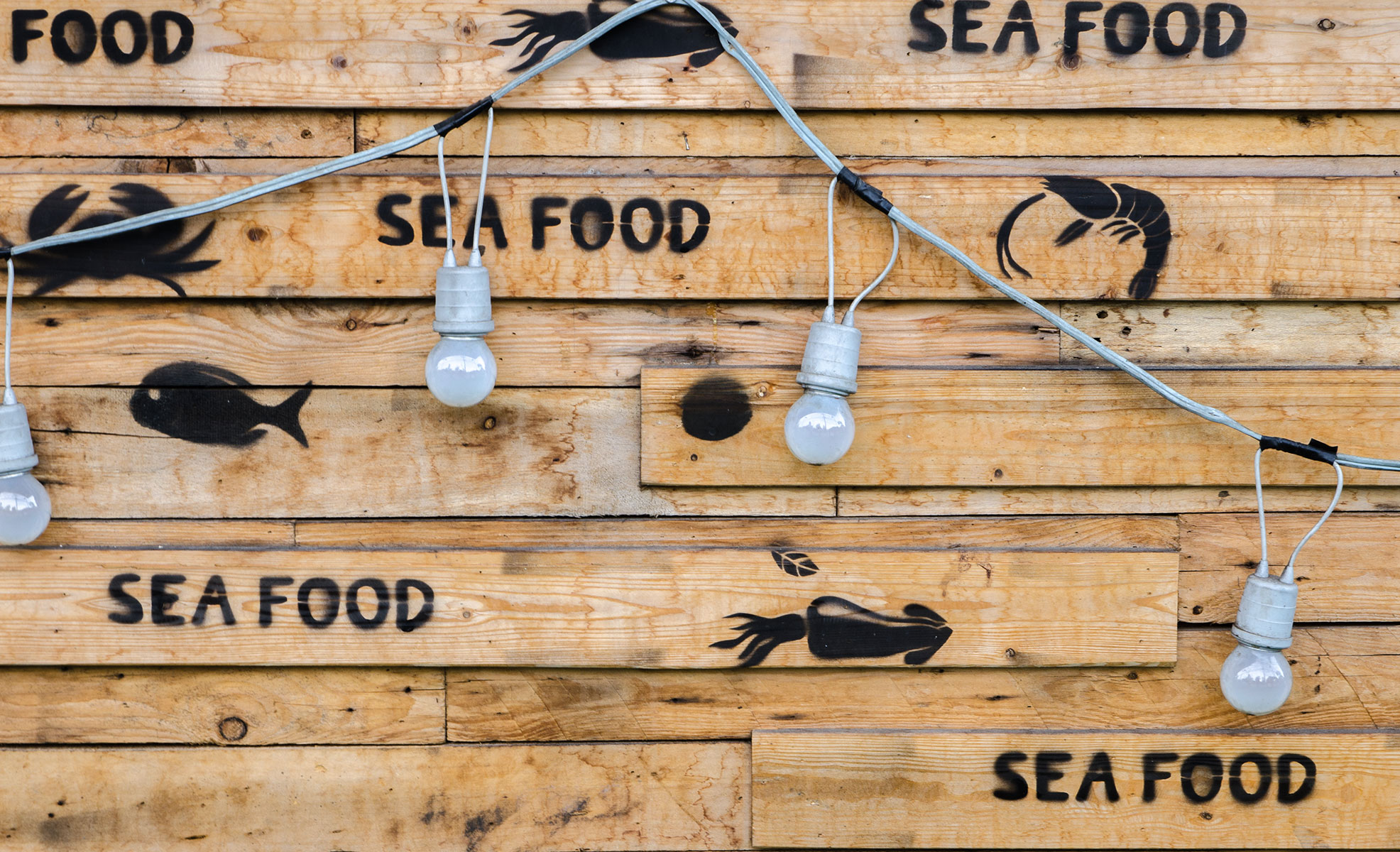 Should brands open themselves up to microscopic interrogation from the consumer?

Honesty is, as the saying goes, the best policy.

Should brands open themselves up to microscopic interrogation from the consumer?
For years, legislation within the food chain has tried to get companies to be more transparent with us.
From listing the full ingredients, to now having to state allergens and list how bad (or good) for you their products are with nutrition information.

But one company has led the way and gone further.

For over three years, FishPeople, based in Portland, Oregon have been individually numbering their products so that you can track where the ingredients came from and even see pictures of the salty old sea dogs that caught them.

They’ve seen openness as an opportunity, not a punishment.

Easy for a small company to do you would think but it takes real guts to do things differently.
The extra effort costs money and makes them almost three times as expensive as some of their rivals.
They had to develop a better relationship with their captains to separate the catches on board. Verification staff check everything, labels have to be individual and then there’s marketing personnel who have to ensure all of this information gets to the public in a fun, (and as you’d expect from a seafood company) non-dry way.

Now the big guys are following suit. McDonalds have reacted to rumours and mistruths about what goes into their burgers, nuggets and shakes and tackled it head on, becoming less science lab and more home on the farm.
Campbells have launched whatsinmyfood.com explaining what’s in their tins and where they come from.

They’re doing this, not because of government demands (as that would mean doing the bare minimum) but because of consumer wants.

And that ultimately drives all success.

Don’t shy away from what people want, embrace it, promote it and then ultimately, charge for it.