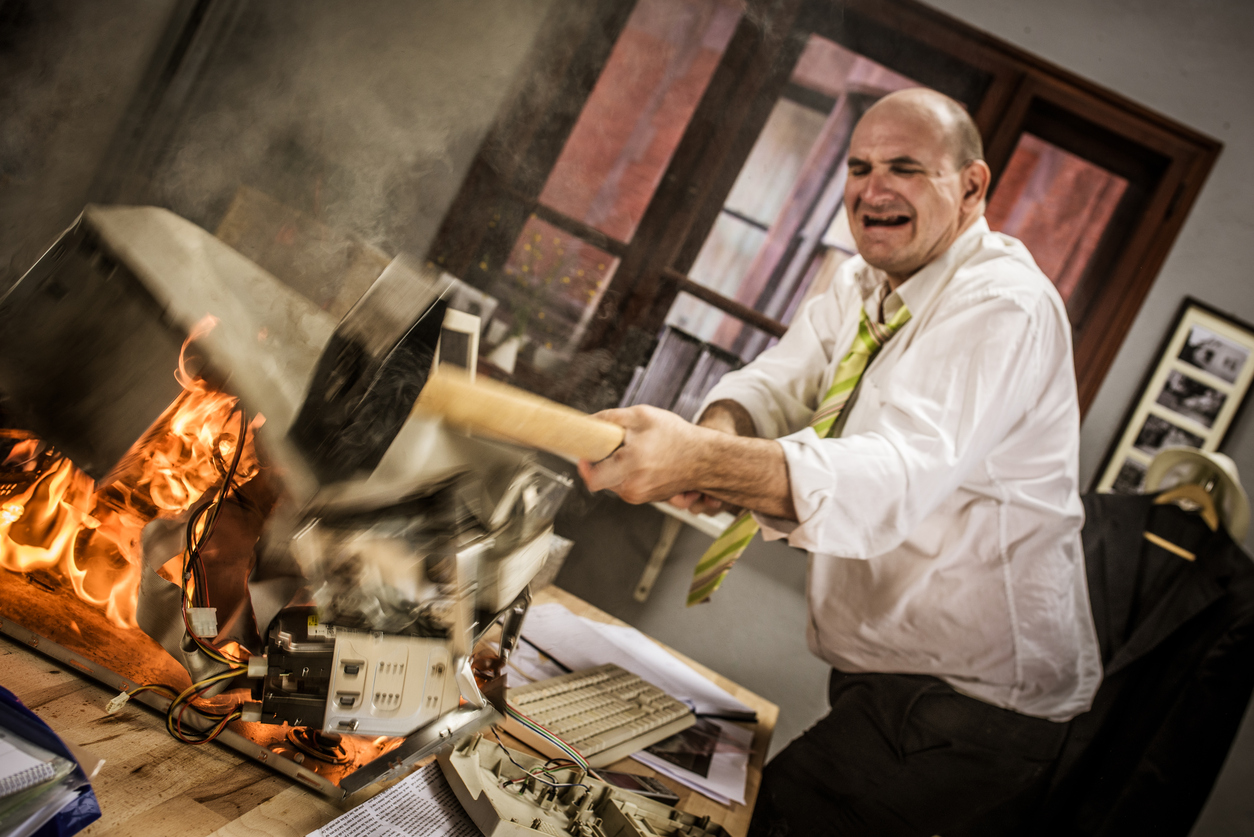 I’m tired of trying to change the world.

The chances are that you’re reading this on a computer or mobile screen that comes with a QWERTY keyboard attached or installed.

In 1936, Dr August Dvorak, a professor from Washington University patented a different keyboard layout. It was claimed that the Dvorak keyboard’s configuration allowed for faster typing, fewer errors and reduced repetitive strain injuries.

A test carried out by the professor’s team claimed that the fingers of a typist using QWERTY would travel 20 miles a day vs only one mile on the Dvorak. Independent tests however failed to replicate the success.

Dvorak died in 1975 and it is rumoured his last words were “I’m tired of trying to change the world.”

Change is both gratifying and terrifying for some, and our industry has been one of those to witness massive upheaval, opportunity and creativity over the past 30 years. A hunger for doing things differently, trying out the new runs deep and the desire to be seen as constantly moving forward at pace is seen as essential to maintaining a prosperous career.

Heaven help the marketing exec, account handler or creative that can’t instantly reassure a room full of commercial and financial directors that a pixel implementation retargeting strategy, segmentation CRM programme or multi-platform social content campaign needs investment and a broader idea.
Suggest for one second that there might be some flaws in the data or that it might be an idea to try and build a brand with creativity that can’t be instantly measured and you’ll be met with that look down the nose only a headmistress or independent vinyl record shop owner can successfully pull off.

Unlike Dvorak, as creatives we don’t tire of trying to change the world. We don’t fear failure. We don’t back down from the passionate argument for something we believe in.

What we do is turn up every morning with the unswerving belief that today will be the day that our creativity will make things better.

As Robert Kennedy said “Only those who dare to fail greatly can ever achieve greatly.”